“After battling the disease of Lewy Body Dementia, Bill Buckner passed away early the morning of May 27th surrounded by his family. Bill fought with courage and grit as he did all things in life. Our hearts are broken but we are at peace knowing he is in the arms of his Lord and Savior Jesus Christ.” 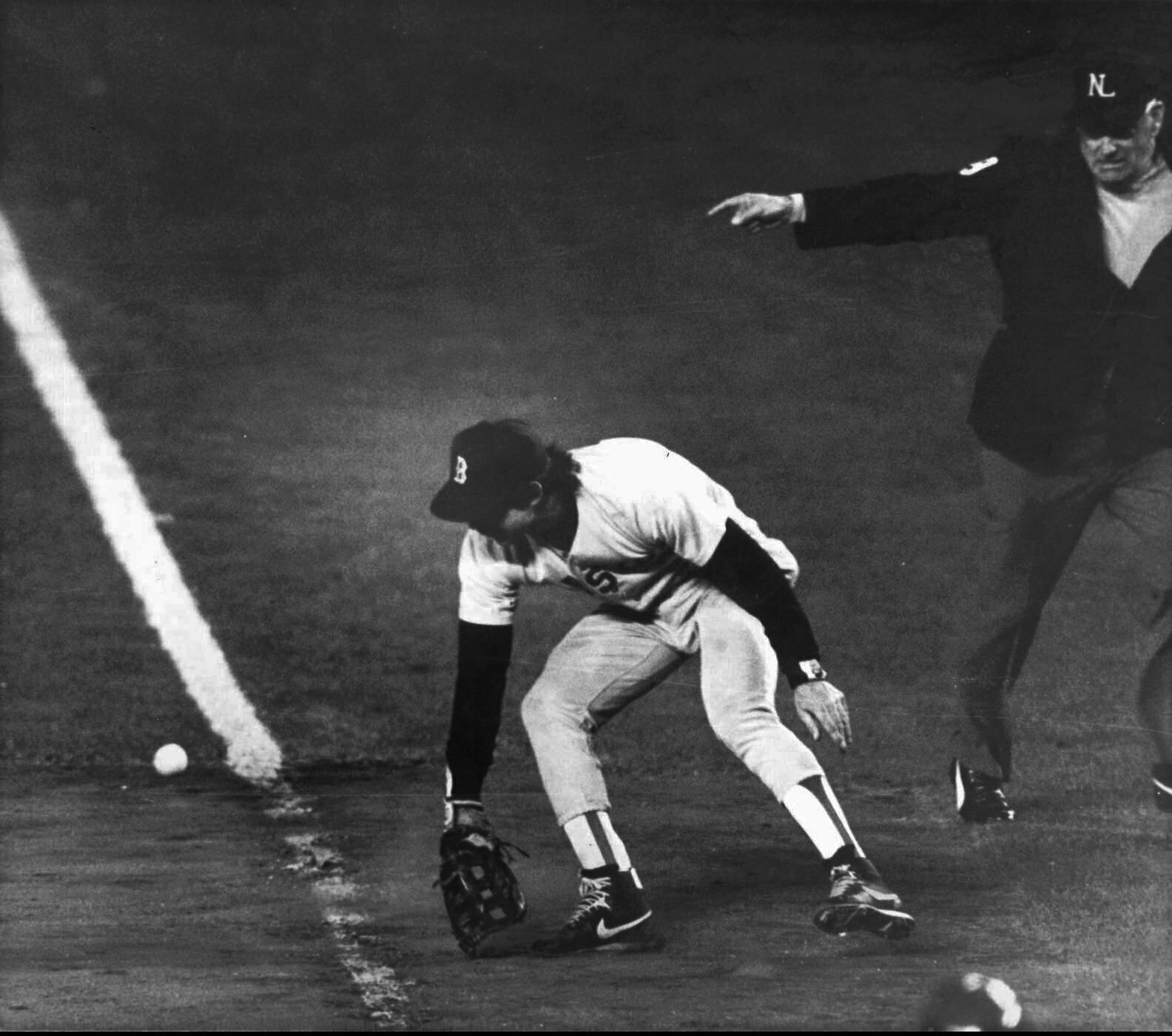 Unfortunately, Buckner is perhaps best known for the play in the 1986 World Series in which a slow roller off the bat of Mookie Wilson went through his legs in extra innings of a Game 6 that, if the Red Sox had won, would’ve given them their first World Series title since 1918.

What is often lost in all of that was that (a) the Red Sox had already blown a 5-3 lead before Wilson came to bat, meaning the play did not alone cost the Red Sox victory; and (b) manager John McNamara, contrary to his practice for most of the season, failed to replace the by-then creaky-on-defense Buckner with Dave Stapleton, who usually took over late in games in which Boston led.

While, for many years after the play Buckner was cast as a goat by the local and national media and a large swath of baseball fans, his teammates supported him at the time and after, noting correctly that the Red Sox would not have been in the position to win the World Series if not for Buckner’s contributions. The passage of time had been good to Buckner in this regard as well, with him receiving a warm reception from Boston fans on several return trips to Fenway Park. Most notably at the 2008 home opener when he threw out the first pitch in dramatic, tears-of-joy inducing circumstances:

After his playing career Buckner was the Chicago White Sox’s hitting coach in 1996 and 1997 and managed the independent Brockton Rox in 2011.

He is survived by his wife, Jody, and three children.